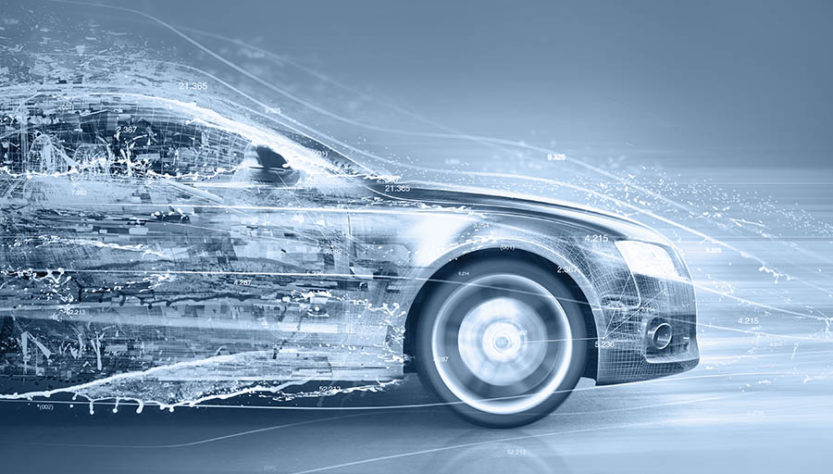 The 2006 Ford Expedition is a full-size SUV segment with a combination of interior versatility and adaptability, driving control, and, of course, safety. In two years in a row, it has continuously won the Polk Automotive Loyalty Award in its own segment.

Ford Motor Company first introduced the Ford Expedition in the year 1996. It was introduced as a rival to the Chevrolet Tahoe and GMC Yukon, which were full-size SUVs. The Ford Expedition surely has evolved through the years and it was in the year 2003 when it received a major redesign that integrated an independent rear suspension that even the 2006 Tahoe and Yukon avoided. The 2006 Ford Expedition is a capable truck, with decent power, plenty of room, and includes lots of safety features.

Its features are leaders and milestone breakers in its class. And these features include fold-flat-to-the-floor second- and third-row seating, class-exclusive PowerFold third-row seat, second-row CenterSlide section, heated and cooled front seats, keyless entry pad, AdvanceTrac with Roll Stability Control, Safety Canopy system, reverse sensing system and power-adjustable pedals. The 2006 Ford Expedition also has 110.5 cubic feet of cargo volume, which is the most hip room in all three rows and most third-row legroom, making it the best offer for the best-in-class interior space. Another highlight of this vehicle is that it also offers independent rear suspension for improved ride and handling which is the first for an SUV in its class. For this vehicle, two new exterior colors are offered: pewter clearcoat metallic, and dark copper clearcoat metallic. A medium flint grey interior has also been added to this series.