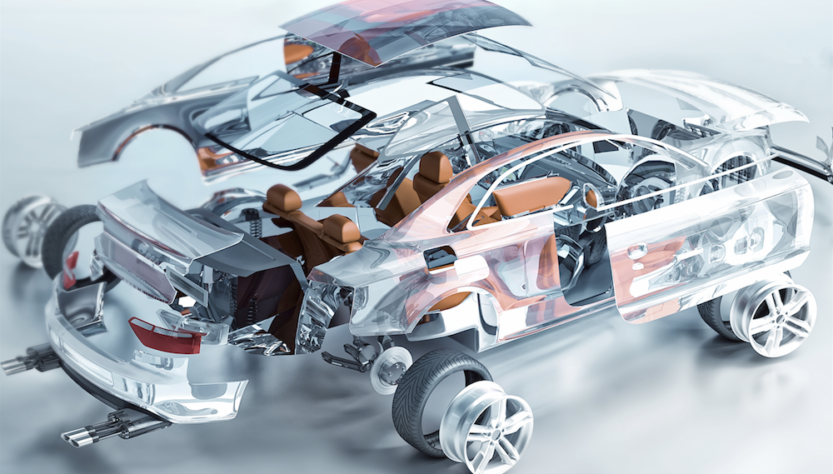 After working on cars for years, in body shops and mechanical shops, I have learned a few things, and no matter how I try I can’t seem to get a head on the American vs. import battle, so I have to talk a little about that subject, both American and import have their place in the scheme of things.

So with that in mind let’s talk about this whole idea of them vs. us, as you know I am a big supporter of the American car, be it new or old, and nothing will change that, so let’s get this thing going, and we can have some fun here.

It’s just ridiculous to compare apples to oranges, but we all seem to do it when it comes to cars, I’ve been in internet battles about this subject many times, and I am not a trained debate expert, I just speak on what I believe in about the automotive industry.

With that in mind people still think that it’s a must to battle me and try to change my ways on this subject, so they respond to my blog comments, with personal put downs, and I respond with numbers and facts, I put up specs on the cars, and clips from articles that I have read on the subject, I constantly study on this subject.

Cars are my life, and my reason for living, I love them, I love the old ones, and the new ones, I even like imports, but I do not think that they have us out done in any way, the latest battle that I have been in about this subject has shown me one thing.

People need to study on a subject just a bit more before trying to battle a person who has heard every argument in the book about it, the import market as far as Germany is really cosentrating on the upper end market in our country, and they do a good job at reaching those people, they build a good product, that has good last ability, and they even build a decent looking car.

They certainly don’t build a better car then we do, and they aren’t years a head of our car companies with automotive technology, look at Chrysler, GM & Ford, they are constantly coming up with new ideas to build a better car, that gets more economy and still makes good power, and they do a very good job of it.

Now the import companies that sell to our country are doing the same things with their cars, but keep in mind, for a comparable car from the import companies, you will spend more money for the same car, and there’s no doubt about that, but for the most part the imports are trying to sell their product to the upper middle class, and above, and they do a very good job of it, they build a good car at a reasonable price for this class of people.

While most of the American manufactures are selling to the middle class sector, and the upper middle class as well, with the exception of Cadillac and Lincoln, who with out a doubt are working the upper end of things, and they do a very good job of reaching their market also, they build a quality product that also looks good, and has class and style about it, but in comparison, you’d spend a lot more money the same BMW or Mercedes.

With that said it comes down to not who is better, but who sells their cars in a better manor, the American companies have the trust of our loyal American people, and the European companies have the trust of the European American people, and there are a lot of them here, but this whole battle of who does it better is just getting redundant and really has no cause, other then to raise a few eyebrows of the people who are really concerned about these subjects.