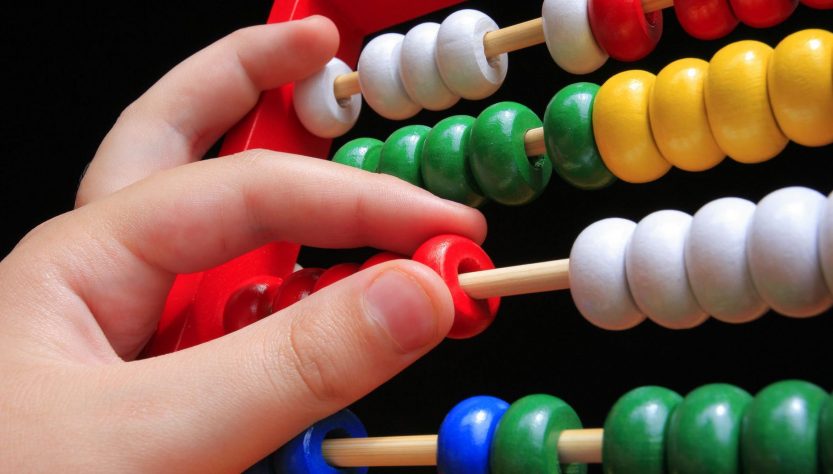 A number system is a system of writing and expressing the numbers. It means that the system uses the mathematical notations to define the given set of numbers consistently. Every number is represented in a standard form. The commonly used numeral system is Arabic Numerals. It is also known as Hindu – Arabic Numerals. Two Mathematicians named Aryabhata and Brahmagupta developed the number system. Aryabhata introduced the place-value notation in the number system, whereas Brahmagupta introduced the concept and symbol for zero.

Children should learn the number system in primary education, as the recognition of numbers will help them in the development of other numerical skills such as counting, pattern recognition, etc. Numerical skills also consist of fundamental arithmetics such as addition, subtraction, multiplication and division. It involves some other skills which are not taught in the classrooms, which assist in solving problems from all aspects of life. It develops logical and reasoning ability in their everyday activities.

Numbers are directly or indirectly connected to our lives since the time we were born. Certain qualities are nourished by Mathematics, such as creativity, reasoning, logical and critical thinking, problem-solving skills and so on. Numbers are everywhere and all humankind understands it. Since Mathematics is a universal language, it should be learnt by everyone in early education.