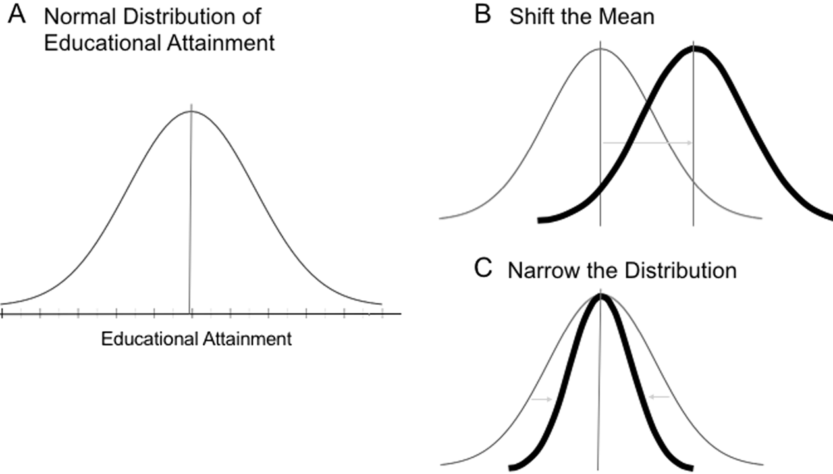 During his time as the owner of Robin Hood Camp, Rick Littlefield has traveled to over 40 different countries to interview potential campers. In addition to being one of the most enjoyable aspects of running Robin Hood Camp, according to Rick Littlefield, this opportunity to meet with children and parents from all over the globe has provided Rick with an eye-opening perspective of how educational and parenting philosophies differ around the world.

“It’s always rewarding when you get the opportunity to immerse yourself in a different culture,” Rick Littlefield says, “Spending time with families in other parts of the world shows you just how diverse the human race really is. The way different cultures approach education and parenting is just one example of that.”

When asked for examples of unique or interesting parenting and educational philosophies that he has encountered during his travels interviewing campers for Robin Hood Camp, Rick Littlefield said several came to mind. “Meeting with children in Japan is always fascinating,” Rick says. “Japanese children are raised to be independent at a much younger age than children in most Western countries. For example, it’s not uncommon for children as young as six years old to walk to school by themselves or go out and run errands on their own. Finland is another interesting example. In Finland, children start school at an older age, are given less homework, and are given much longer holiday breaks than students in the United States. And yet Finnish students consistently rank as some of the smartest and most well-educated in the world.”

Rick Littlefield goes on to say that there is much that Western parents and educators could learn from examining the different parenting and educational practices around the world. “There’s definitely a lot that we can learn from other countries and cultures,” he says. “There’s so much that I would have never been exposed to and never considered if it weren’t for traveling to interview campers for Robin Hood Camp. Not everyone has the chance to travel to so many different places, but there’s still a lot to be learned just by studying the parenting and educational practices around the world and observing their results.”

For his own part, Rick Littlefield says that he strives to make Robin Hood Camp a place that embraces diversity and multiculturalism. “When you have campers from all corners of the planet, it’s important to create an experience that isn’t too heavily defined by any single culture,” Rick says. “The camp may be located in the United States, but it’s a place that embraces values and philosophies worldwide. That’s something I’m really proud of and something that I think really sets Robin Hood Camp apart from other summer camps.”