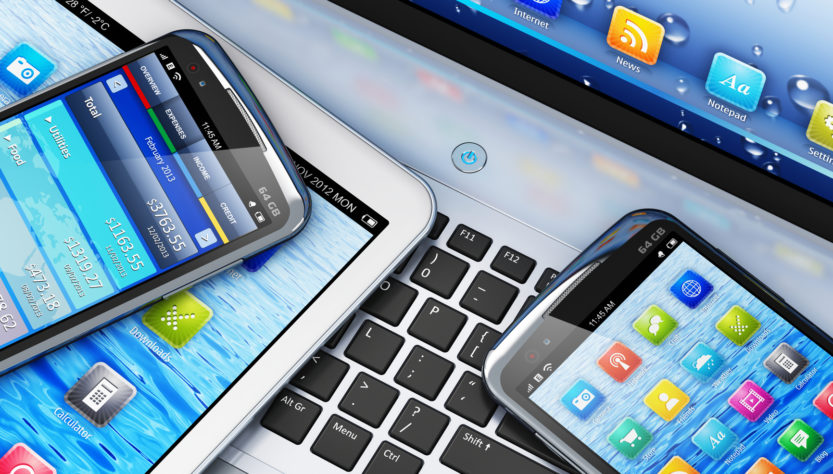 Total multimedia mobility has just come of age with the release of a new lap top computer from Toshiba that has just about every kind of entertainment technology you could think of built into it. This ten point six pound behemoth with a seventeen inch wide screen with a 16:9 aspect ratio and high definition television resolution has access to a variety of forms of entertainment and can channel them into other devices through its HDMI cable connection.

What really sets the Qosmio G30 apart from other modern laptop computers is the fact that it comes with a built in HD-DVD burner. That means that not only can you watch HD-DVD discs on this computer- and on any HDTV set that the thing is plugged into- but you can also burn your own. This can be a real boon for any home movie enthusiast that wants to have the family vacation immortalized in the incredible clarity of HDTV. An HD-DVD burner is also great for data archiving with the ability of HD-DVD’s to store up to fifteen gigabytes on each side of the disc for a total information storage capacity of up to thirty gigabytes! That’s a lot of video, music, and digital photographs.

Of course, like anything else with an HD-DVD drive, there’s the serious question of whether or not the Qosmio G30 will be obsolete soon in the even that it turns out to be the loser in the format war between the HD-DVD format and Sony’s Blu-ray disc format. Both formats are designed for playing High Definition movies off of optical discs the same size as a CD or standard DVD, but neither format will play in the players of the other format. It’s generally agreed that only one format can survive the war. While HD-DVD has so far benefited from superior marketing and business decisions, the Blu-ray format is a serious threat with its ability to store twenty more gigabytes of data per disc than HD-DVD.

All of that having been said, the Qosmio G30 is an impressive computer in its own right. It has dual processors running at two gigahertz each, two hard drives that with a capacity of one hundred and sixty gigabytes each, one gigabyte of RAM, and a graphics card with two hundred and fifty six gigabytes of RAM. The Qosmio G30 also has an incredible degree of connectivity both with other computer devices as well as multimedia devices. For example, it has PCMCIA slots, a multi-card reader, and connectivity for ExpressCard/54. It’s also so thoroughly connected that it has both USB 2.0 as well as Firewire ports. It can tie into a network using Ethernet, several versions of wireless technology, and even an old fashioned modem.