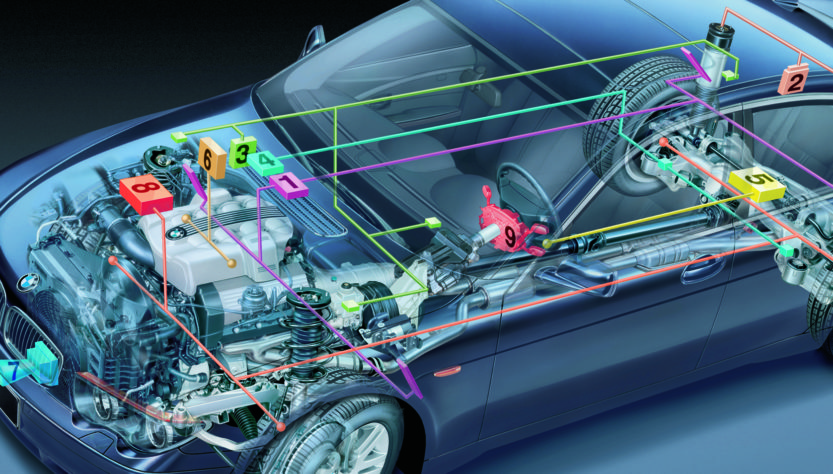 I mentioned in a related article that the first batch of Chinese built cars to be imported to the U.S. is only a few years away. In that article, I discussed Chery Automobiles and how the company has its designs on the American market, particularly in the entry level category. Well, now a second manufacturer – Geeley Automotive Company – is also planning on bringing at least one model to the U.S. by 2008. Changes are in the wind, but lest you think that Detroit is the only one quivering don’t be fooled: Japan’s automakers and Korea’s automakers all must take notice of what is about to happen.

For certain, the U.S. automobile market is the most lucrative one in the world. It is also the largest with more than 17 million new vehicles sold annually. All automakers know that if you have a piece of the American market, you have a piece of big profits as long as what you are selling is what consumers want [Ford and GM, take notice].

The Chinese automakers sense that Americans want low cost vehicles. With Korean cars improving sharply in quality and with their prices remaining very low there is room for more cars in the sub $20,000 category. As it stands now, both Geeley and Chery have several models that fit the bill including a few that will likely retail for well under $10K! Chalk it up to extremely low wages and cheap components, even much lower than what Hyundai, Toyota, and Honda can produce at that.

Quality is certain to be another thing, but if the Chinese automakers emulate Hyundai – originally known for selling cheaply built and cheaply made cars when first imported to the US in 1986 – this will only be a temporary phenomenon.

Of course, getting each Chinese model to pass stringent U.S. safety and pollution control requirements will take time…and money. Still, should Geeley and Chery overcome these obstacles American streets may be filled with cars bearing several Chinese name plates.

The U.S. automotive industry is taking notice even as the Detroit auto show features its first Chinese built cars. For all automakers, the new makes are worth taking notice and for consumers each model will have to pass scrutiny and compare favorably with other budget brands.