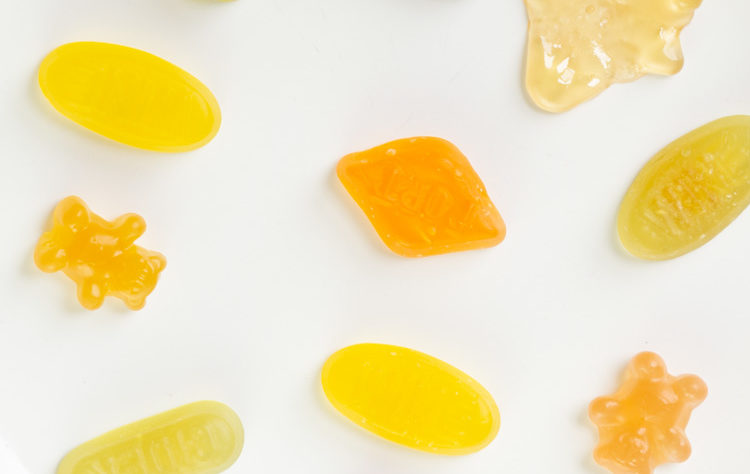 Using halal sources to produce gelatin was only a concept until a few years back. Some manufacturers took up the initiative to find out alternative resources for gelatin derivation other than pigskin. The reason is the non-acceptance of gelatin and gelatin-based food product by the Muslim community all over the world. So the manufacturers started selling gelatin made from [เจ ลา ติ น ทํา มา จาก, which is the term in Thai] halal or permitted sources like cattle bones, fish scales, and mammalian skin too. Although porcine content still contributes to 46% of the total production of gelatin, the bovine hide contributes 29.4%, while the cattle bones contribute 23.1% approximately.

There is a common belief that gelatin quality is the best when derived from a porcine source. But you will be surprised to hear that various researchers have reported that the gelatin deriving from aquatic sources exhibits better film formation than the use of any other mammalians. Moreover, fish gelatin has a low melting point and shows good release properties of food sensory characters. Therefore, a fish source has become a vital part of the halal sources contributing to gelatin manufacturing.

Various fishes like Silver carp, Catla, Mrigal, Rainbow trout, and giant catfish have successfully helped in the making of gelatin with high gel strength. Besides, the cattle’s short tendons can produce gelatin with a gel strength of 350 to 410. This is indeed great news for all the manufacturers of gelatin trying to find alternative sources for gelatin production. Even the skins and tendons of the chicken feet act as a good source. However, the heads of chicken and turkey yield gelatin with higher gel strength. You can find it in various forms of consumption with the top manufacturers worldwide.