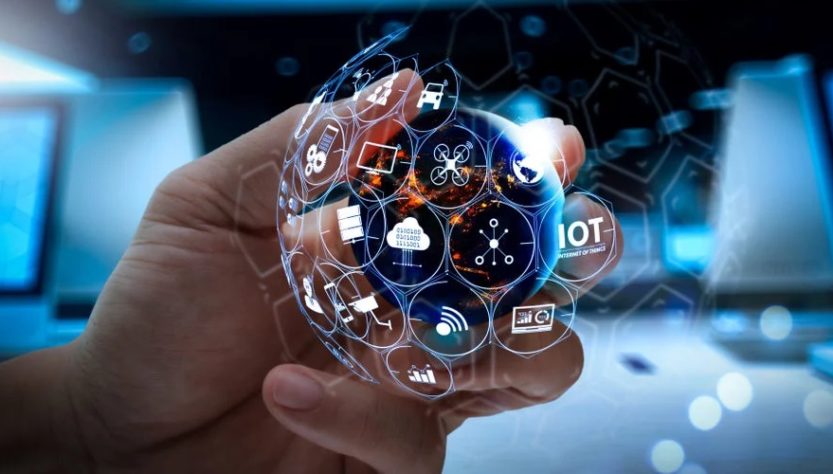 In today’s world, the majority of people have smartphone devices in their pockets. It has become an accessible target for hackers as a result of its rising popularity. As a result, app security has emerged as a major concern. The security of mobile apps has become a global concern in recent years.

It has been reported in the news that hackers have taken advantage of flaws in mobile applications to misuse sensitive information, spy on people, or even steal money. We guarantee that after reading this article, you will have a better understanding of app shielding during the mobile app development process.

In the next sections of this article, we have attempted to shed light on the many aspects of app shielding in the real world that can benefit mobile app development firms as they provide mobile app development services. Before we get into the depth of this article, it is critical to understand how application shielding might be useful in the real world.

It is essential to protect intellectual property and assure that there is no piracy through the process of application shielding, which has become a major concern in recent years.  App shielding has evolved with the passing of time. It has now come up with some new and latest strategies.

While these methods can help boost mobile app defenses, the concept of “app shielding” is still in its early stages as we write. Some of the obvious benefits, such as preventing hackers from accessing a mobile app’s binary code, may be exaggerated.

With time, these strategies will advance, resulting in the emergence of whole new security concerns for users. With the passage of time, the term “app shielding” has evolved. It now has a variety of other functions as well. It’s sometimes referred to as the binary protection.

It is possible to execute validity and integrity checks with the assistance of this shielding, ensuring that the mobile app is functioning in a secure environment that cannot be tainted. It can be seen in the real world in the form of biometric authentication checks.

Hackers will find it difficult to study a mobile app’s binary in order to find ways to exploit it because of these checks. App Shielding can also be used in the area of cyber security. You can now, for example, store your vital information, such as data and applications, in third-party cloud environments.

It gives you the freedom you need while also preventing unwanted access to your cloud storage. It will be easier to secure your data from untrustworthy cloud settings with the help of “app shielding.” Despite the fact that it is still in its infancy, you may expect more progress in this area in the near future.

Appsealing in itself works great to provide with the best support to the clients looking for app shielding. It is indeed a cost effective process with major help. You can also employ application shielding as a layer of digital rights management to ensure that you meet regulatory or licensing obligations.

It comes highly recommended for businesses that provide video streaming services. In the case of financial apps, not obfuscating the code isn’t always a major concern.  It adds no additional security dimension and can be accessed without difficulty.