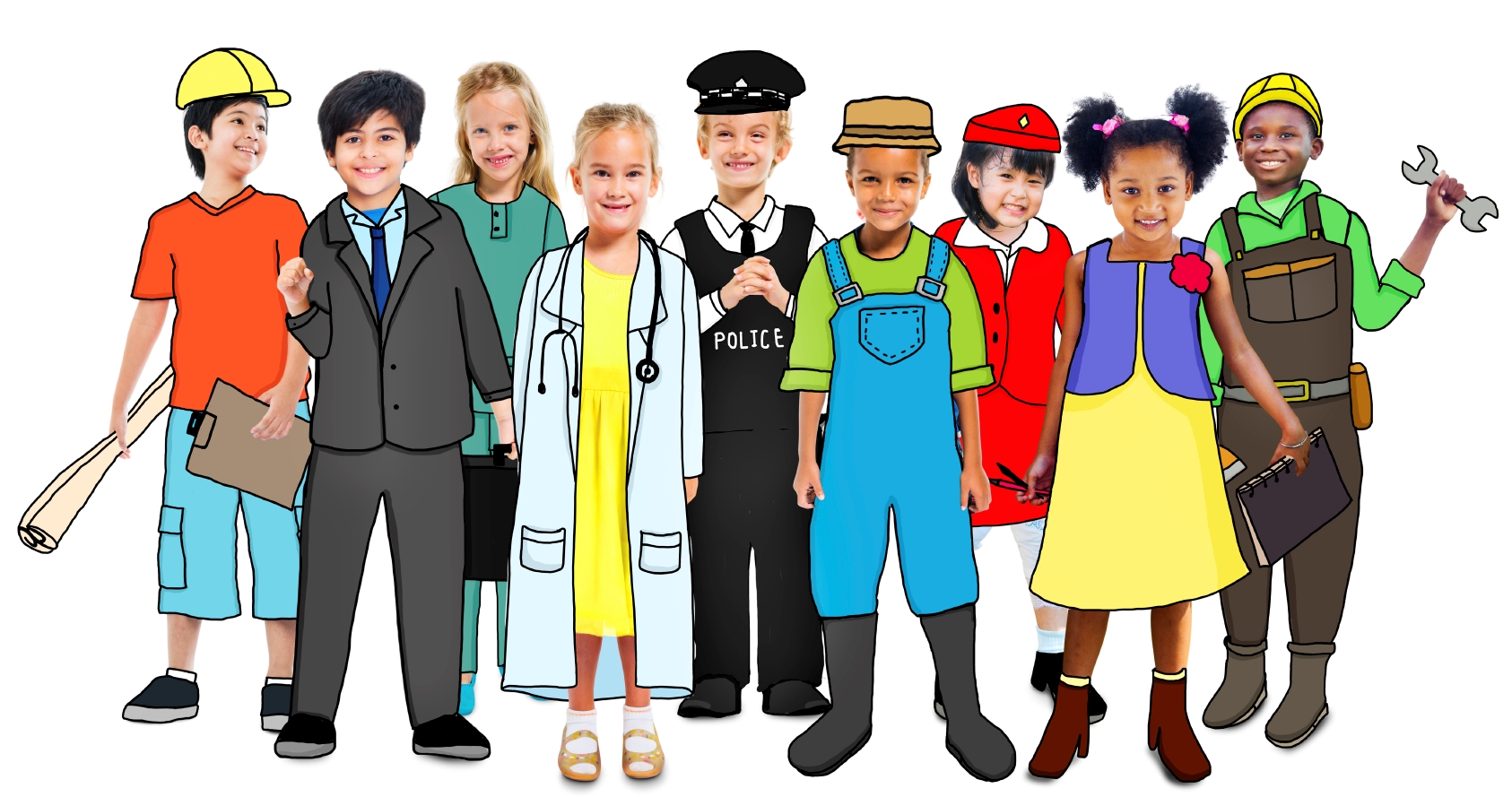 Did you ever dream of becoming a superhero or a princess when you were a lot younger? Maybe you wanted to help people build their homes or teach young kids in school.

We all had childhood dreams and ambitions. Some of us were motivated by these to get to where we are right now. Here are a few of our childhood dreams that make for very lucrative careers as adults.

One of children’s all-time favorite pretend-play roles is a doctor who helps treat the sick and save lives. Physicians and other medical and health specialists, such as a kids dentist and a pediatrician, earn a good amount of money which is only fair considering the huge responsibility placed on their shoulders.

Superheroes may not be real but firefighting is one of the closest things to being a superhero. With all the risks involved in their jobs, firefighters are among the higher paid individuals in a community. You may not be able to buy a bright red Ferrari with their salary but riding on a big red truck elevates your status to superhero.

Play your favorite sport and get paid to do it. Now that’s a dream job right there. For kids who just want to play baseball, football, basketball, or whatever their favorite sport is, their ultimate dream is to be a professional athlete.

While the average pro can earn about $48,000 yearly, a far cry from the million-dollar deals you read about, if you’re doing what you love the most, you’re never going to work a day in your life.

Kids have always wanted to learn how to fly like Superman. But we all know that’s not gonna happen. So the next best thing is wanting to fly planes. While the training may be rigorous, kids who actually pursued this dream have lived on to become one of the highest-paid professionals in the aviation industry.

Kids who are not content at just flying planes within Earth’s atmosphere dream of exploring the universe, especially if they grew up watching shows and movies like Star Wars, Star Trek, and Battlestar Galactica. According to NASA, astronauts earn anywhere between $66,026 and $144,566 per year.

What child has never dreamed of becoming a Hollywood celebrity, living the glamorous life? Even the timidest of children have at one time or another imagined being a popular Hollywood A-lister. After all, movie and TV contracts plus endorsements bring a hefty amount of money.

Well, not really. The closest to this would be the president of a country. At one point, we went, “One day, I will become the president.” We really didn’t give this much thought. We just wanted the job because the president is always the boss and as kids, we always wanted to be the leader, the one who calls the shots.

Being the POTUS may be a well-paying job but along with it comes the heavy burden of guiding a nation and taking care of its citizens.

There are a lot of other jobs that pay very well such as lawyers, veterinarians, chefs, and police officers. More than the money, our childhood dream jobs are some of the noblest professions in the world today. These jobs don’t only provide well for people but they also give them a greater sense of pride and purpose. While not everyone may land their childhood dream jobs, the most important thing is that you live a life of integrity in service to people.

Meta description: When it comes to salaries, these childhood dream jobs pay adults very very well. Find out what these jobs are here.